The karate school originally began in India and then branched out into Canada with one location, Toronto in 1997. With cooperation from students, parents, and the community, the karate school has grown and spanned all across the GTA. Shiva Fighters Karate School is a proud member of the Ontario Karate Federation which is the Sport Governing Body for Karate in Ontario (PSO). Members of Ontario Karate have a unique opportunity to compete at the provincial, national, international levels, Olympic and also access to many Grants. 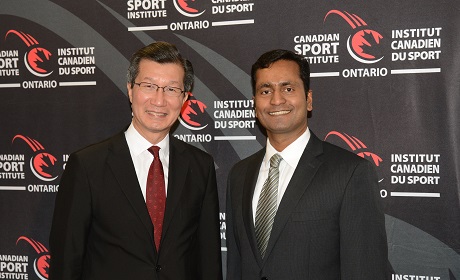 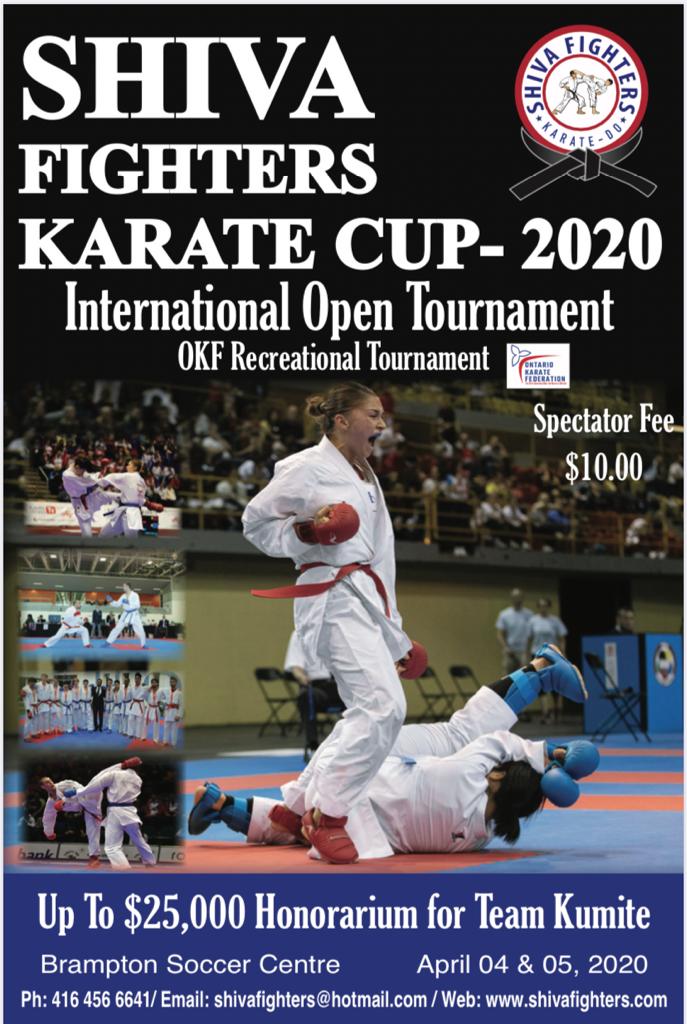 This is a tournament in which we are partnering with the participating Clubs to share the proceeds. 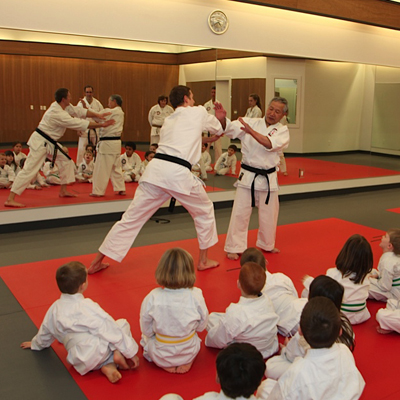 Recreational “In each division, Athletes eliminated in the First Round will be able to perform again in the second round." Elite Round Robin.. 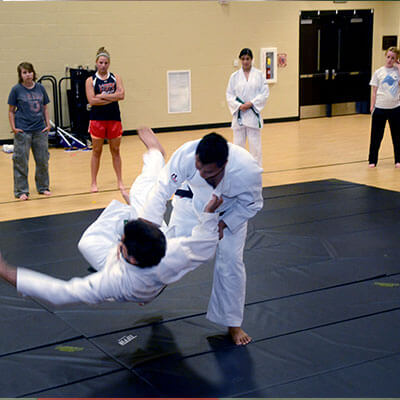 Every Athlete will have two rounds in their division(s) to perform kata or kumite. (Example: Athlete who has not been selected first round as a winner, will have another round to perform) 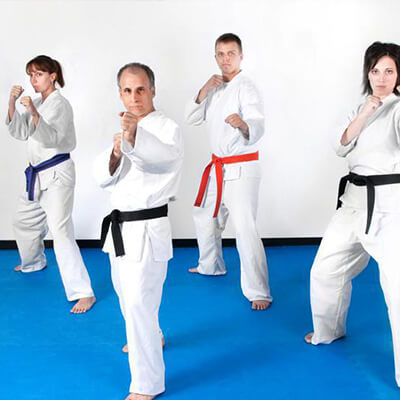 Andriy Guzenko is one of the top athlete in Canada, many times he won the gold medals in Karate Canada championship. 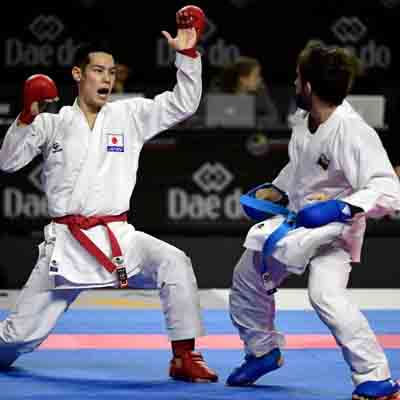 The competition area will be a matted square, of a WKF approved type, with sides of eight metres(measured from the outside) with an additional one metre on all sides as a safety area

Get certified in Nunchaku, Sword, Sai and Tonfa 3 levels of certification New sign-ups in every 3 months 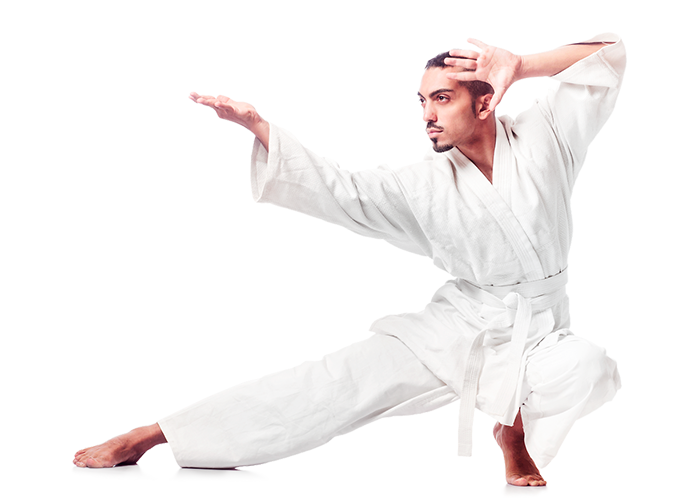 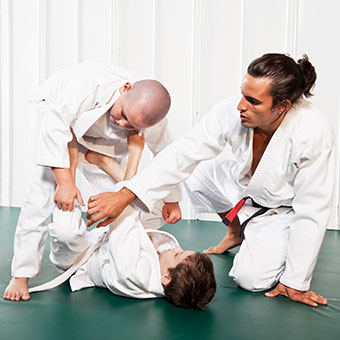 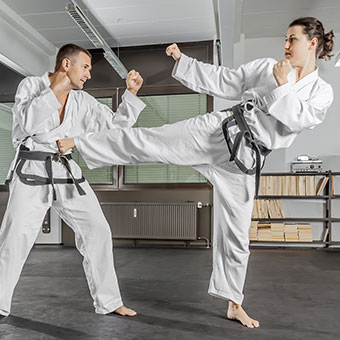 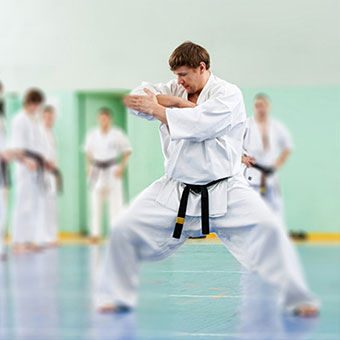 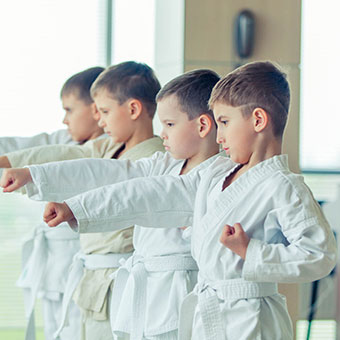 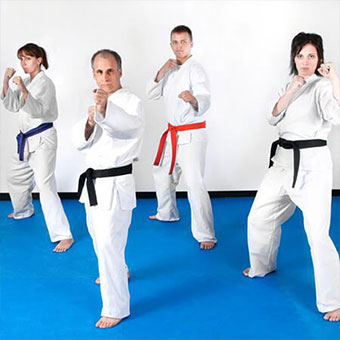 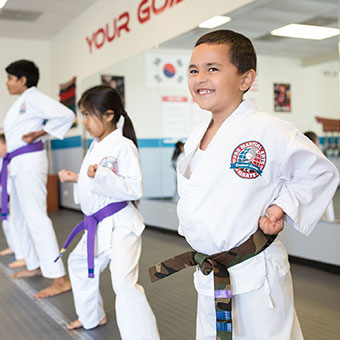 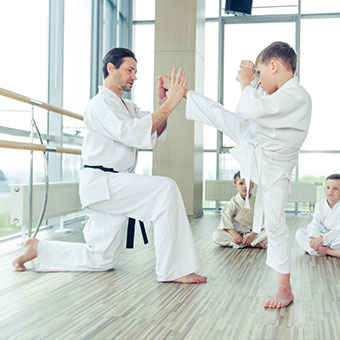 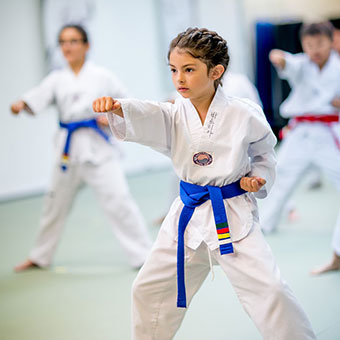 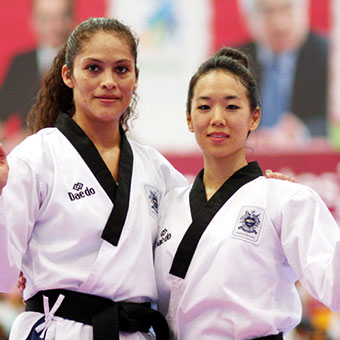 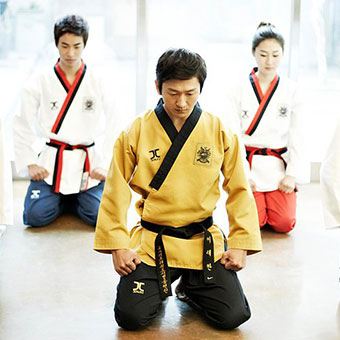 Sensei Shiva Vadivelu has been a long time integral part of the sport of Karate in Ontario. From international experience beginning in India and later into Canada, he has strived to communicate and collaborate with many individuals and organizations who wish to see the sport more recognized and accessible.

Working alongside organizers, officials, coaches and athletes at the World, Pan-American and National levels, he understands the importance of cooperation between all involved for the betterment of the sport.

Sensei Shiva Vadivelu has been a member of the Ontario Provincial Sport Organization since 1997, working in a variety of positions that provides him with an understanding of how an organization of that caliber should function efficiently while taking into account the members' interest in the sport. 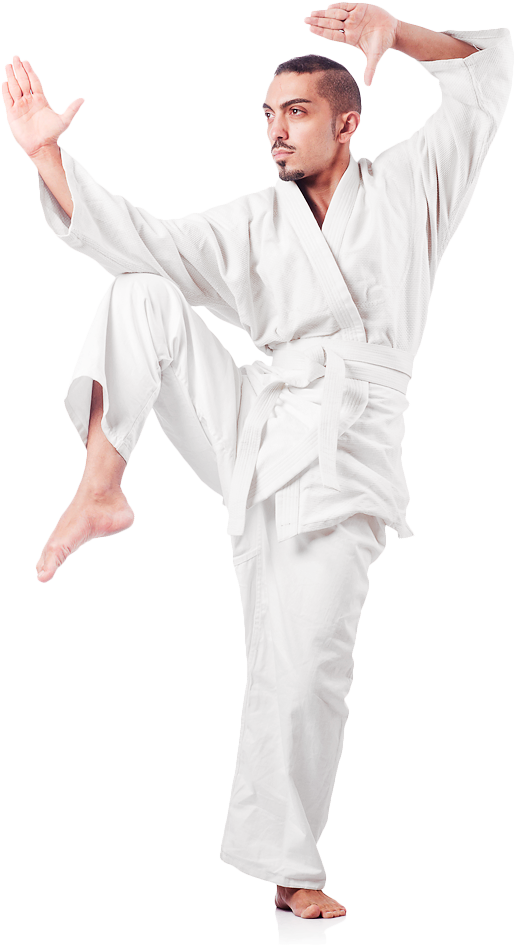 JOIN OUR DEFENSE ZONE AND BE SAFETY. 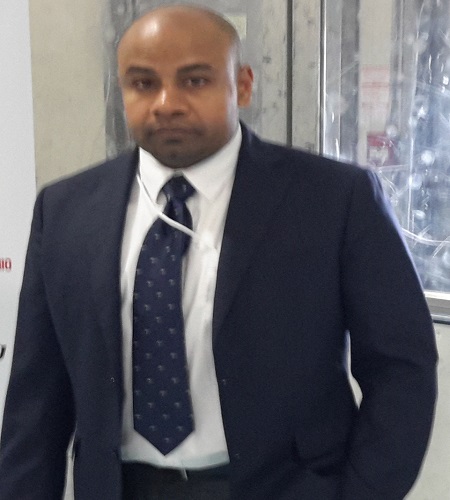 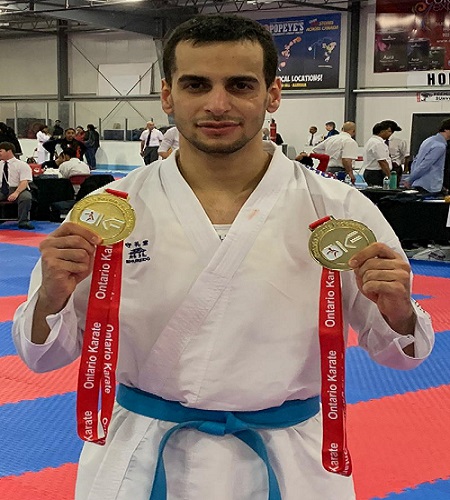 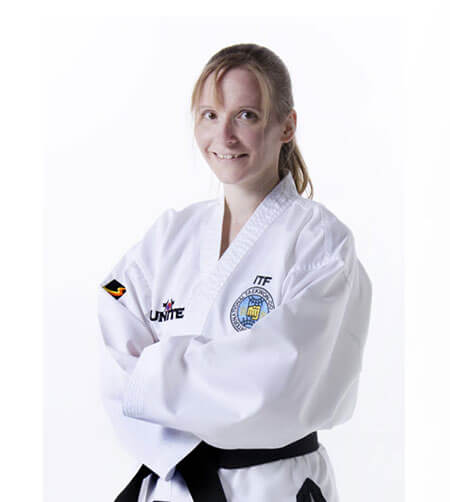 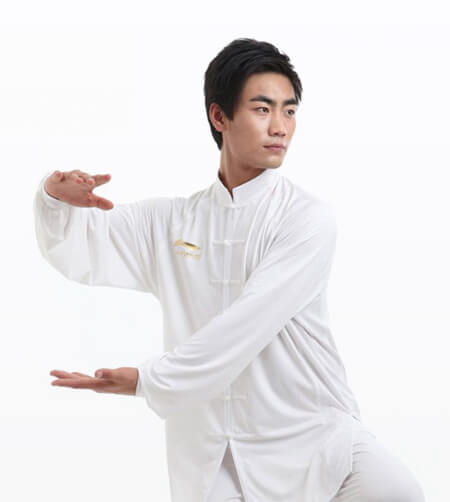 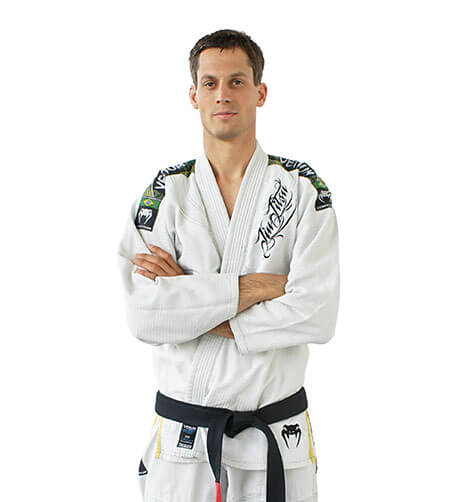 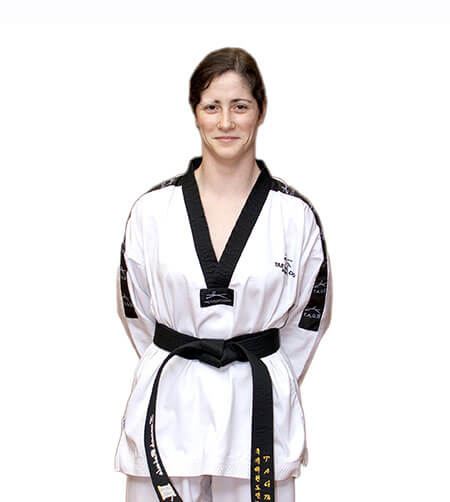 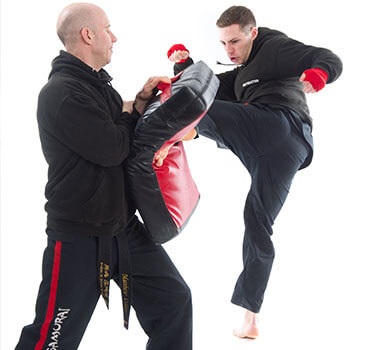 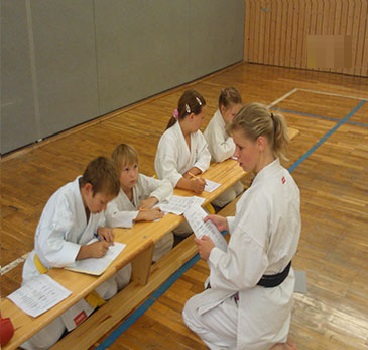 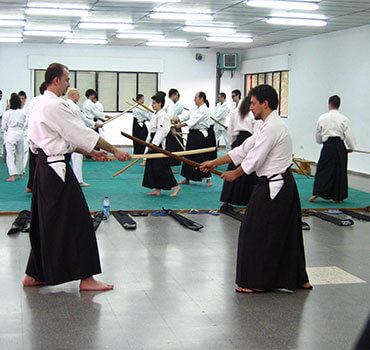